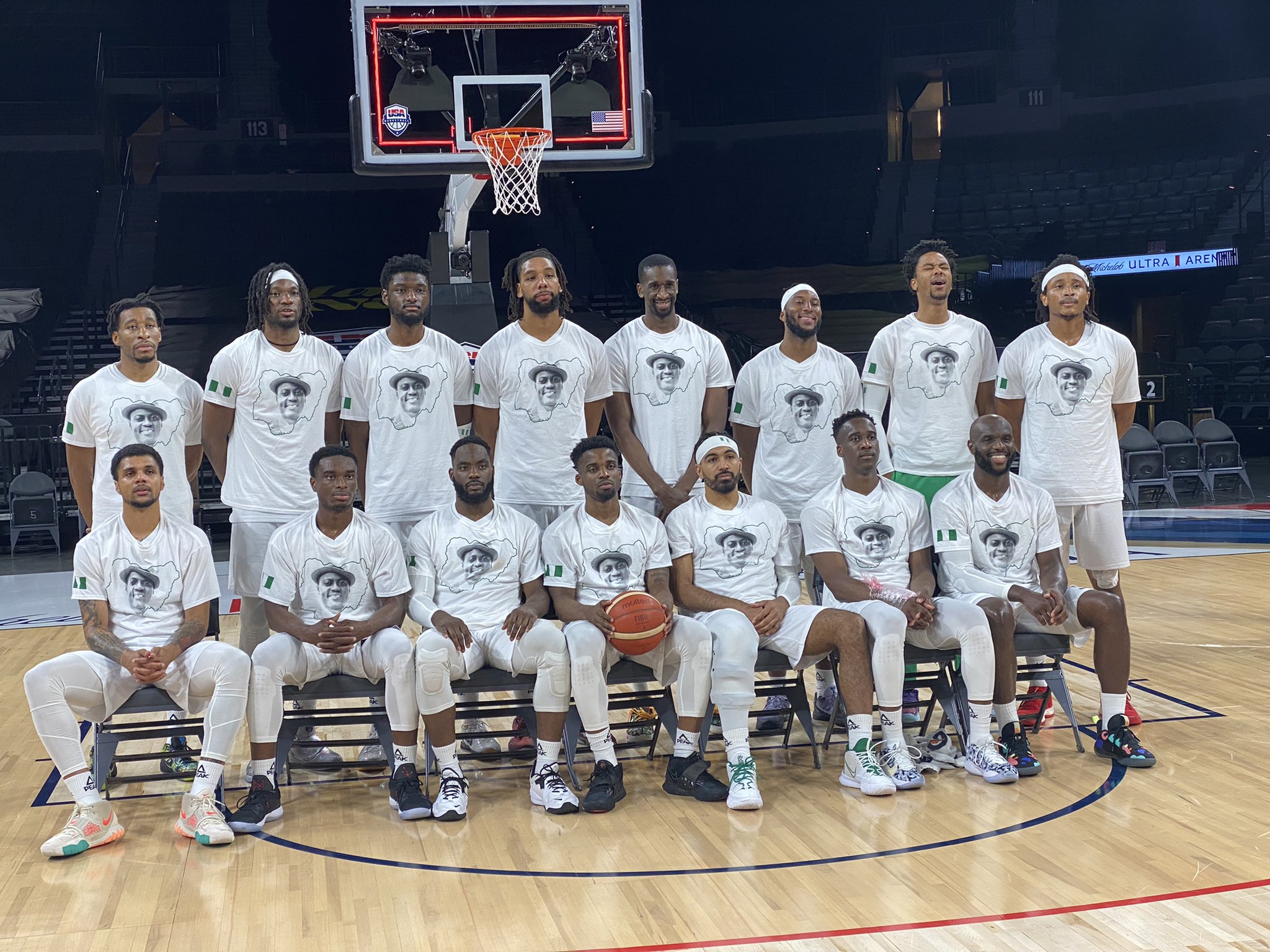 Before losing to Australia in a pre-Olympic game on Wednesday, July 14, 2021, the Nigerian men’s basketball team, D’Tigers paid tribute to the late Nigerian singer Sound Sultan.

Sound Sultan was a die-hard basketball fan. In Lagos and Nigeria, he aggressively promoted the sport. In his condolence statement to the Fasasi family and the music industry, President Buhari verified this, and many others have confirmed how the late singer loved basketball.

Following the demise of the African Basketball League, Sound Sultan teamed up with the Continental Basketball League’s organizers to become a team owner of the Lagos City Stars (2017 champions) and a league entertainment facilitator. 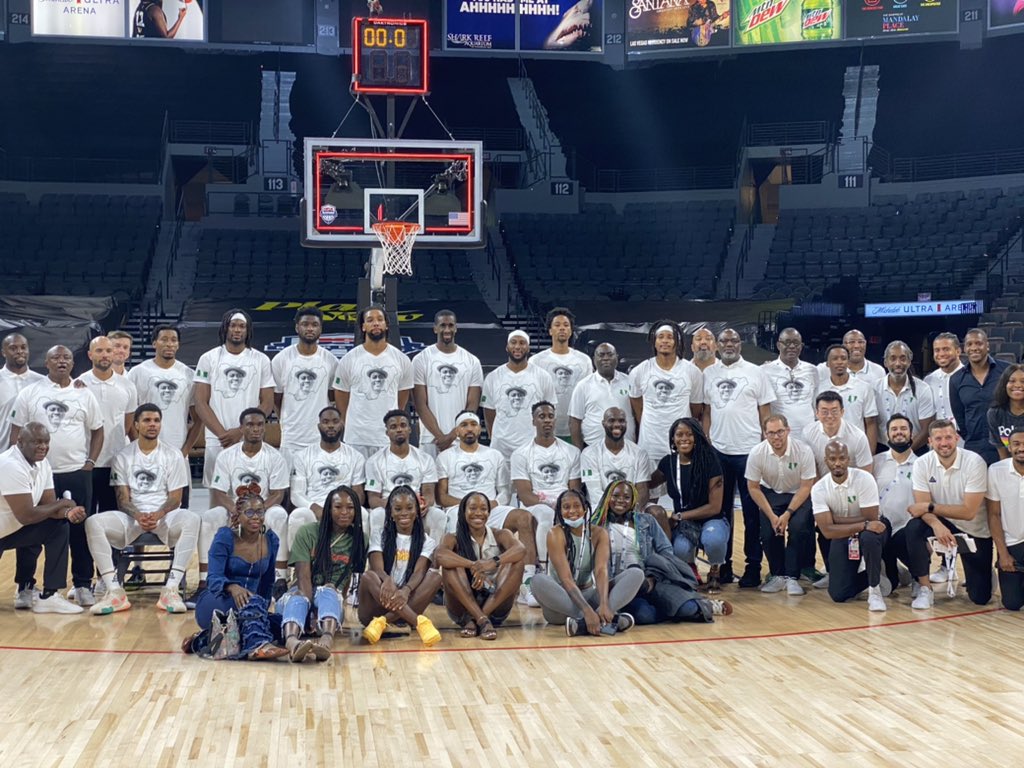 To pay their respects, D’Tigers players wore white jerseys with Sound Sultan’s photo on the front before their game against Australia. On the back of the shirts, the late singer’s name was also printed. In addition, the musician was honoured with a moment of silence within the arena.