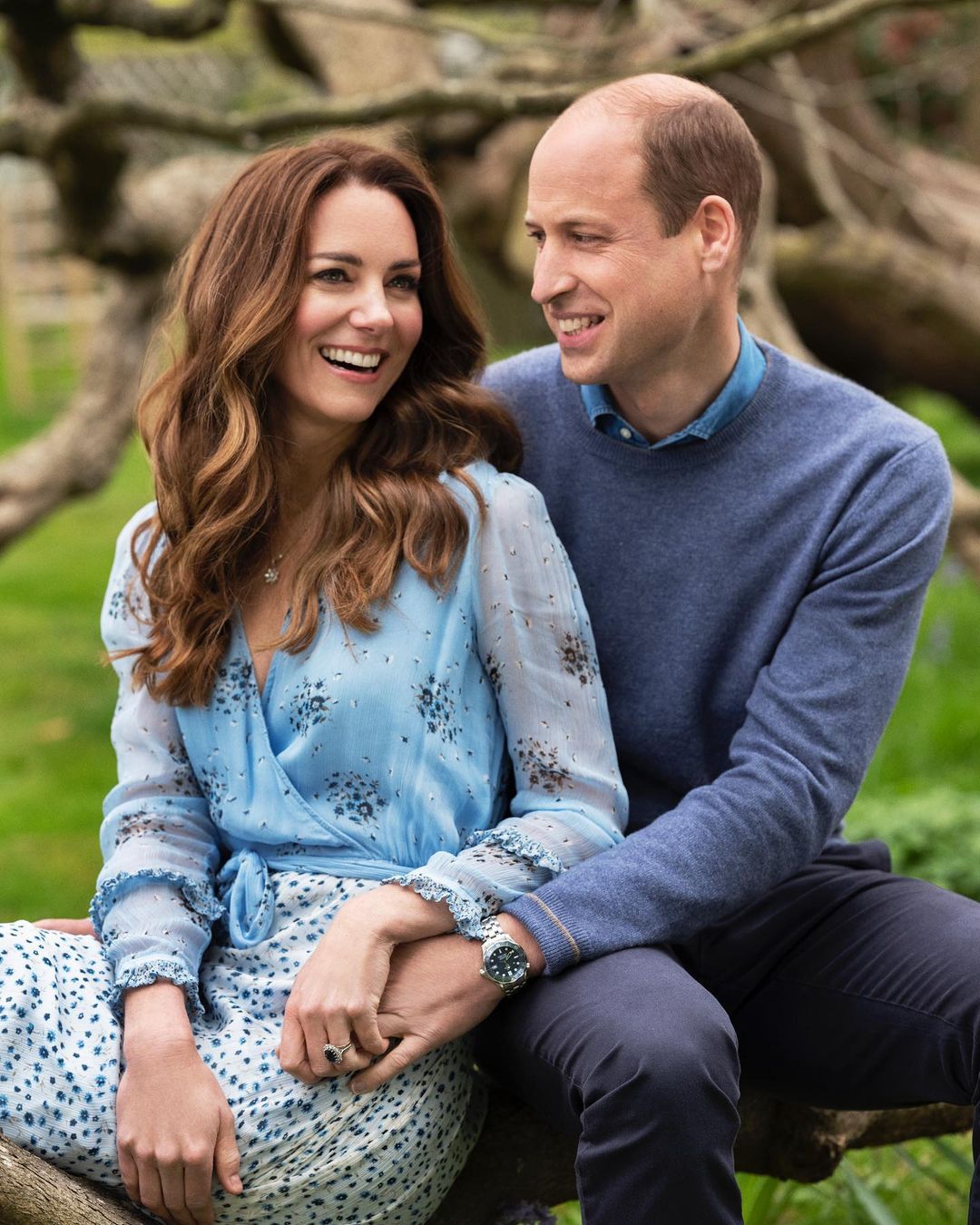 In honour of their tenth wedding anniversary on Thursday, the Duke and Duchess of Cambridge, Prince Williams and Kate Middleton released an adorable family video.

The Duke and Duchess of Cambridge got married on April 29, 2011, at Westminster Abbey.

A post shared by Duke and Duchess of Cambridge (@kensingtonroyal)

The video shows William and Kate at the beach with their three young children, Prince George, Princess Charlotte, and Prince Louis, wearing matching khaki coats. We also get a behind-the-scenes look at their spectacular gardens.

We also see them toasting marshmallows over an open fire while sitting on hay bales, and we see Charlotte and Louis jumping on a seesaw in a series of cute scenes.

Alongside the amazing home video, shared on the couple’s official Instagram account, the caption reads: “Thank you to everyone for the kind messages on our wedding anniversary. We are enormously grateful for the 10 years of support we have received in our lives as a family. W&C.”