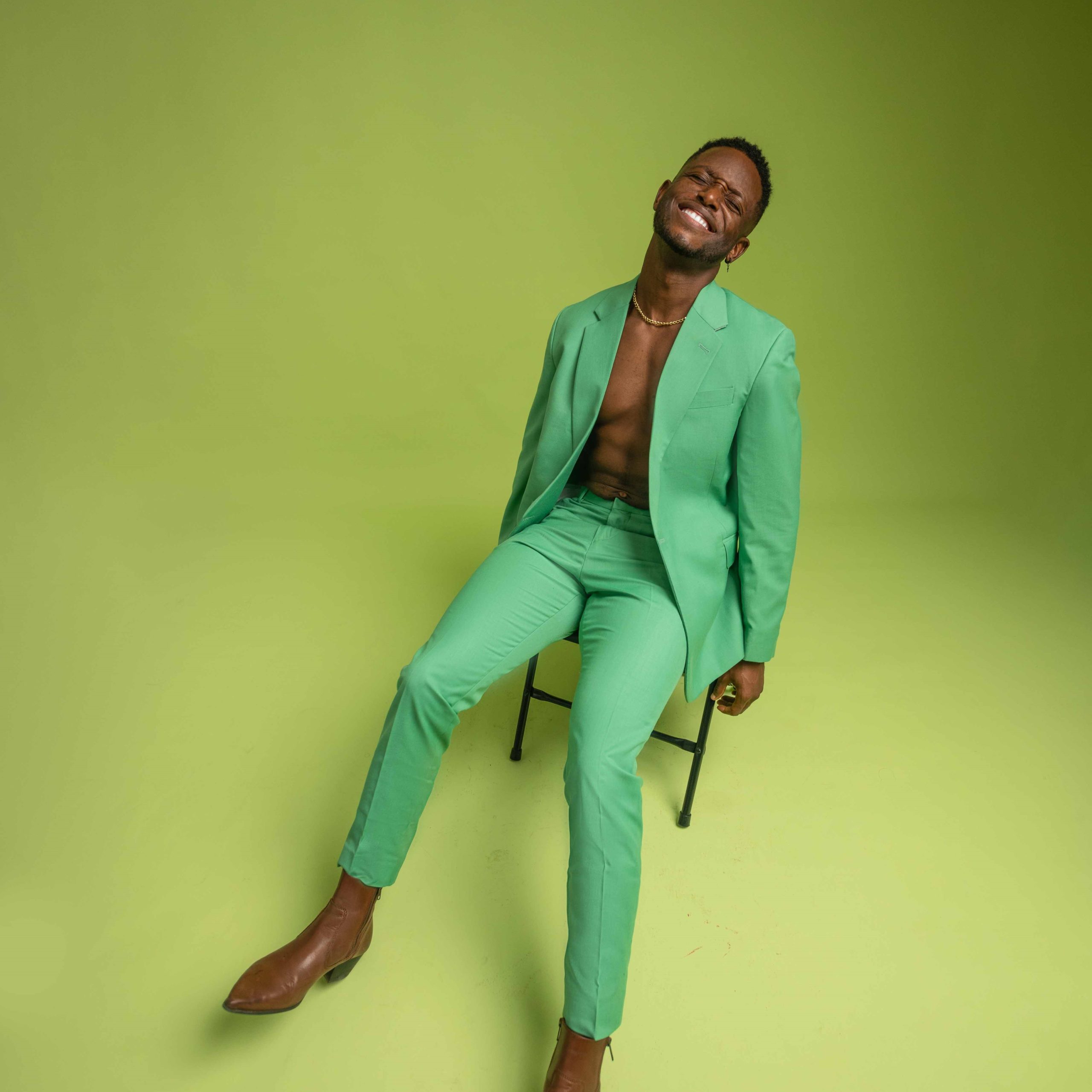 After opening his sold-out Lagos concert last Sunday with a stunning cover of Gyakie‘s “Forever”, Chiké for his raved #TuesdayNightSessions delivered an official audio cover of the hit.

Still riding on the current success of his last single “Running (To You)” with Simi which is currently sitting at #19 on the Billboard Digital World Sales Chart, and his debut album “Boo of the Booless” still ruling the charts, there is no stopping the musical force that is Chiké as he promised that the visual for his smash “Roju” is set to premiere