Yo: Nomzamo Mbatha just released an Exclusive Collection with PUMA

Nomzamo Mbatha has become the first African female celebrity to have an exclusive collection with sportswear giant; PUMA. The actress who is currently the rave of the moment for her lead role in the new Coming 2 America movie, is keeping up the tempo with this new partnership.

PUMA is known for its creative partnerships with pop stars and celebrities including Rihanna and Kylie Jenner. This new collection with Nomzamo is called “Shandu” which loosely translates to “Active’ in Zulu and according to PUMA South Africa, is an ode to family and community. 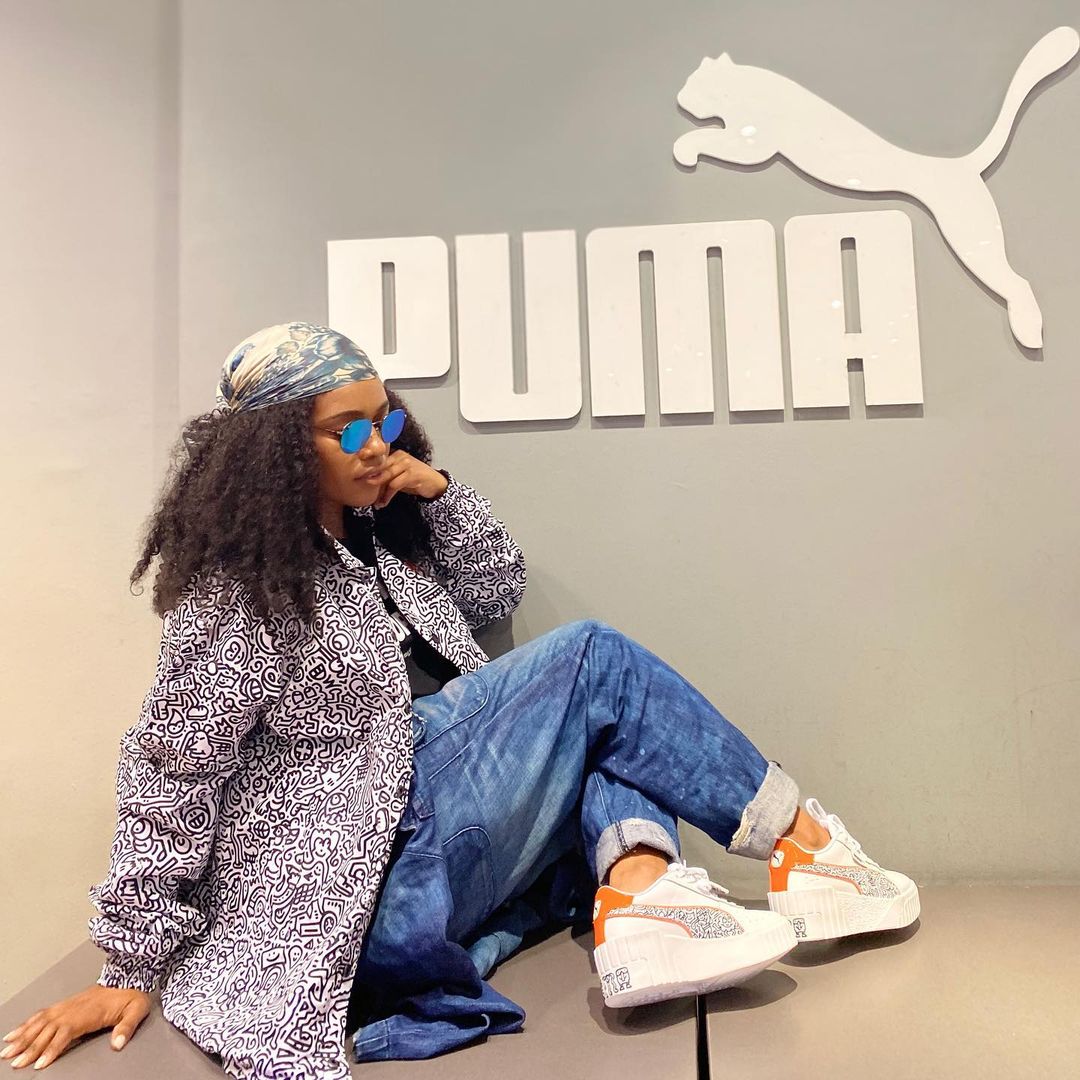 Nomzamo announced the exciting partnership on her Instagram page saying:

Introducing, THE ‘SHANDU’ COLLECTION
.
@puma @pumasouthafrica @pumawomen THANK YOU FOR BELIEVING IN ME AND BUILDING WITH ME… LET’S GO 🗣🗣💥💥💥💥💥💥💥 #PUMAxNomzamo #SheMovesUs

Watch the BTS video below