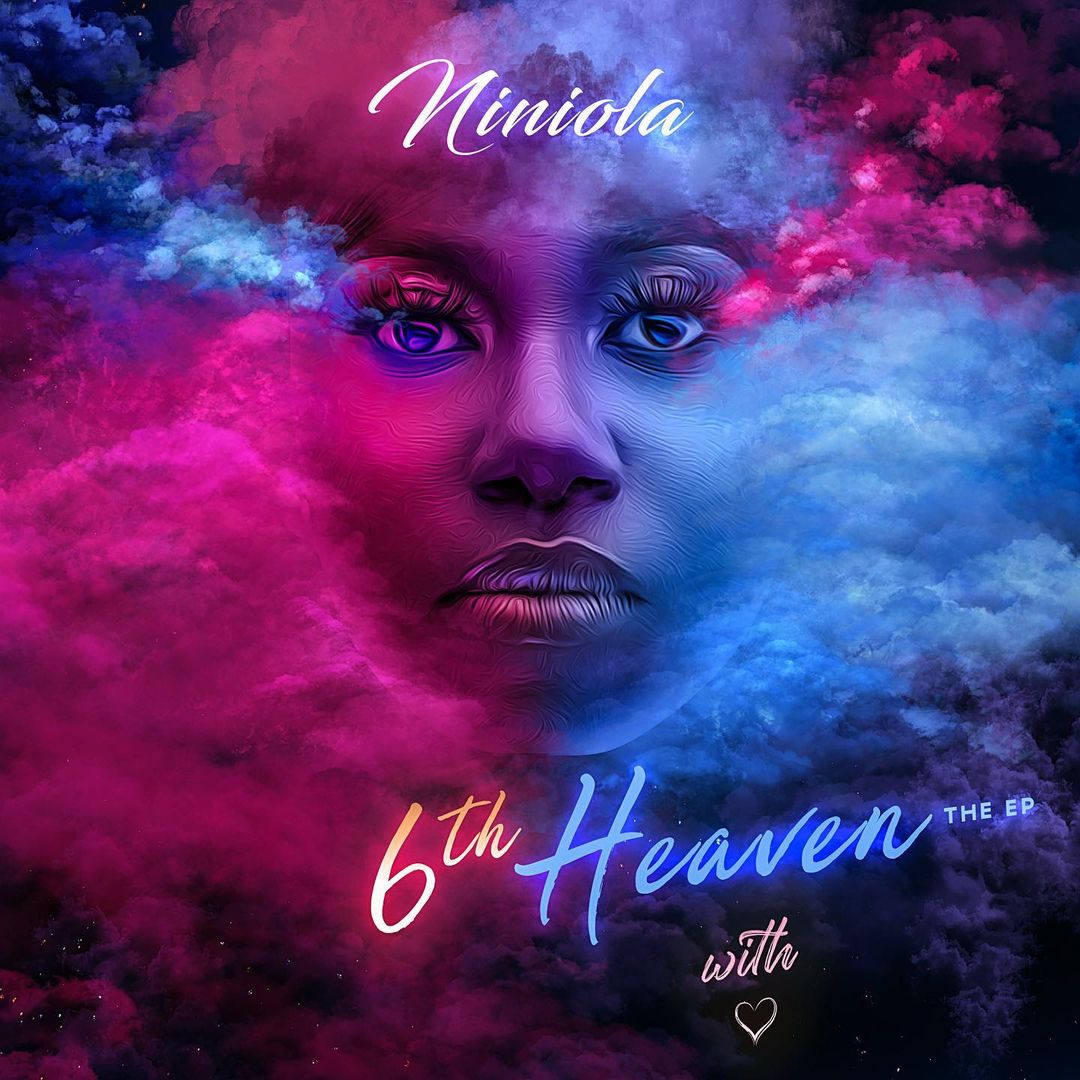 The EP houses five R&B tracks which include “The One“, “6th Heaven”, “Promise“, “Baby“, and “Ryde“. This project comes after her 13-track album, “Colours And Sounds“, which was released in 2020, and featured Nonso Amadi, Kenyan Afro-Pop band Sauti Sol, South African singer-songwriter Busiswa, American record producer and rapper Timbaland, British DJ and singer Afro B, Femi Kuti, and Sarz. 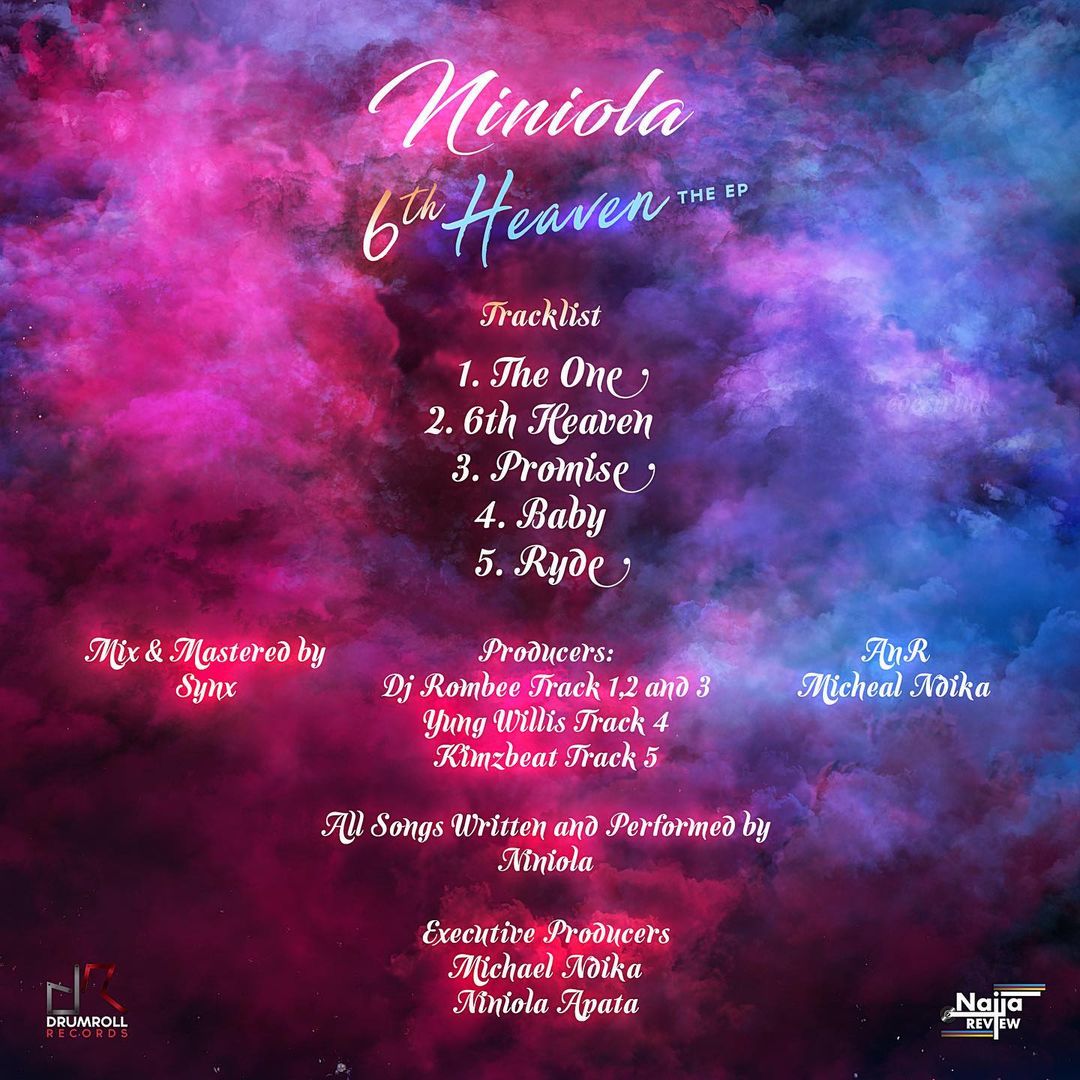 Producers who worked on the EP include DJ Rombee, Yung Willis, and Kimzbeat, while mixing and mastering credits go to Synx.

All songs were written and performed by Niniola who also executively produces alongside Michael Ndika.

Listen to the EP below: