We Have Just One Word for Daniel Etim-Effiong’s Look on MC! Magazine’s Latest Cover – Breathtaking

You may know him as Lanre Taiwo from Red TV‘s web series “The Men’s Club“, we know as Daniel Etim-Effiong, the perfect gentleman gracing the cover of MC! Magazine’s January – March issue. 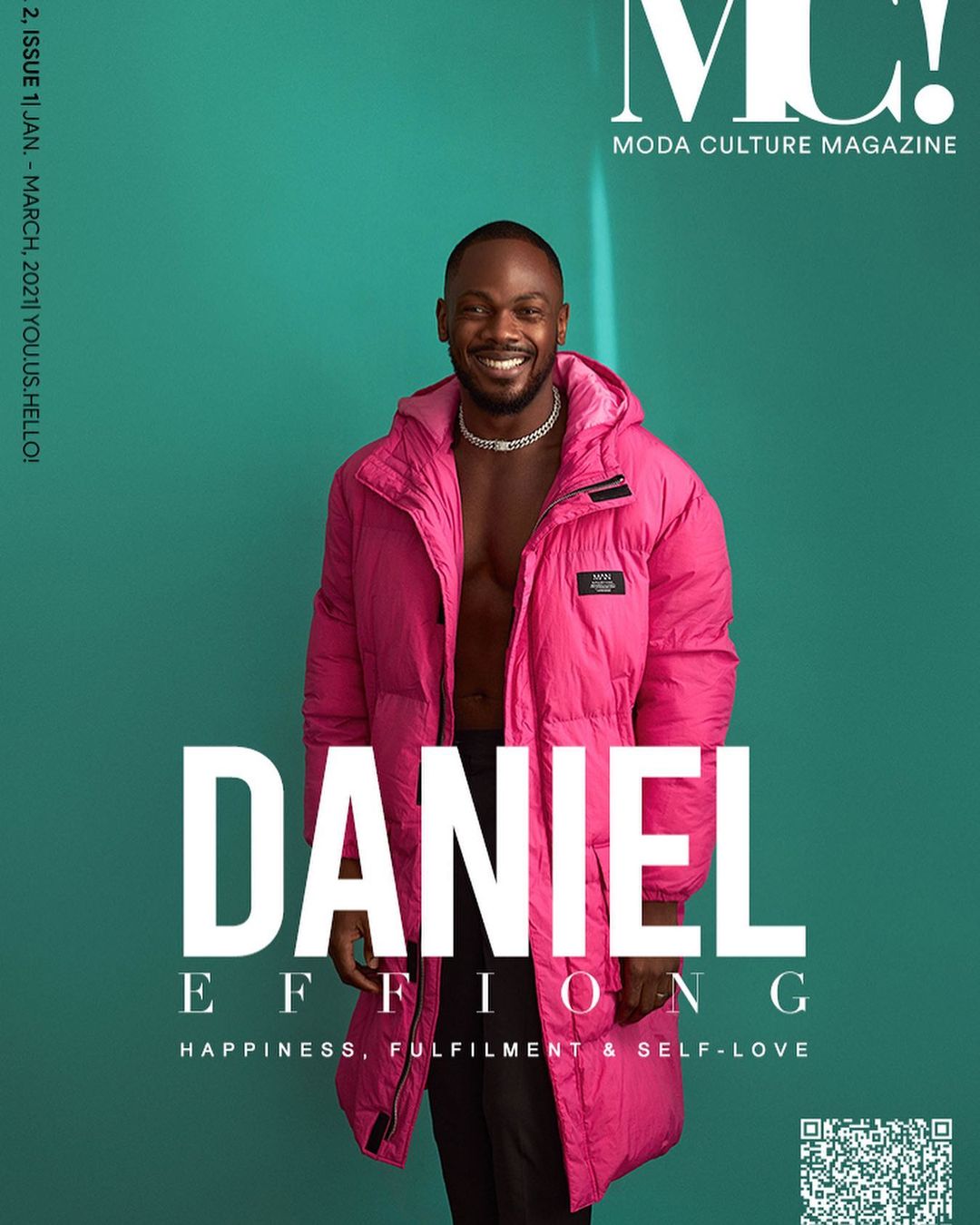 Standing tall on the brilliant cover, the Nollywood star takes a deep dive into happiness, fulfilment and self-love, and what these mean to him.

Read excerpts from the magazine below:

On his journey into Nollywood:

I’ve had quite the journey, not many people imagined I would be where I am today. My background is in chemical engineering but I made the switch to Nollywood when I felt I wasn’t fulfilled in the oil and gas industry. My first lead role in the industry was on the web series “Goddamn it’s Monday” by Chioma Onyenwe and then my big break came on yet another web series, Ndani TV’s ‘Gidi Up’, from there I’ve grown in leaps and bounds.

On what he faced trying to live up to certain expectations:

To be honest, growing up, I was shielded from my father’s politics. I didn’t really know the truth about my father’s story until my teenage years when I read the first manuscripts of his book and then from family members who felt I was old enough to know what really happened. By then, I was well on my way to building a career in engineering. 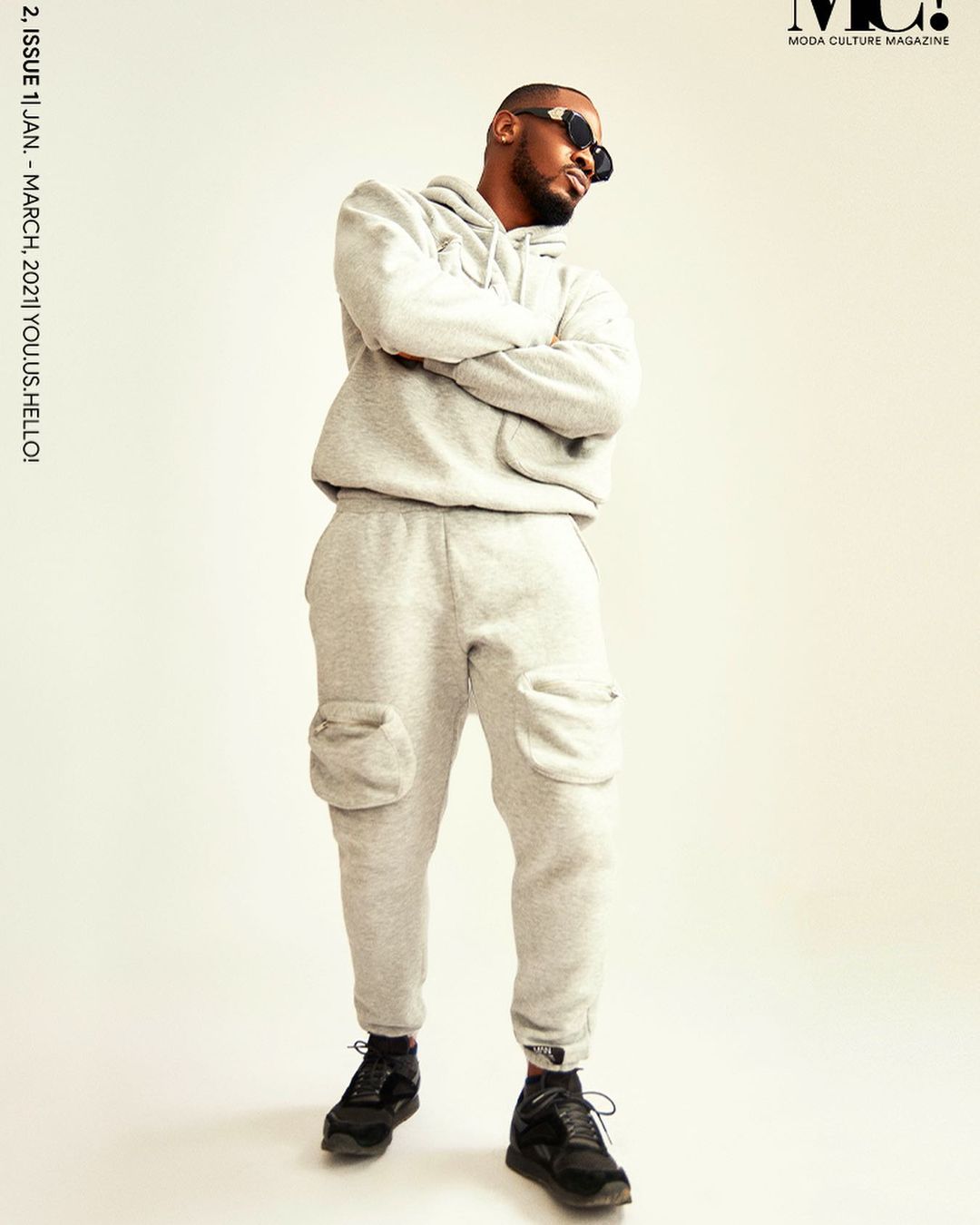 On working alongside his wife, Toyosi Etim-Effiong:

I wouldn’t say it has been easy working alongside my wife, we have been together just three years so I still have quite a lot to learn. We tend to have our unique approach to things but we compliment ourselves very well.

On how he coped with switching to acting:

It didn’t come easy. I had been prepping myself for the switch mentally and physically for about 7 years. When I first broached the idea, I was in my second year at University and everyone thought I was crazy. It came up again but this time with stronger convictions a few years later but I didn’t have the courage to see it through. It wasn’t until I had a job and lived on my own that I was able to pull it off. I didn’t tell anyone I was going to do it, I prayed and fasted and dropped off my resignation letter at HR and the rest is history.” 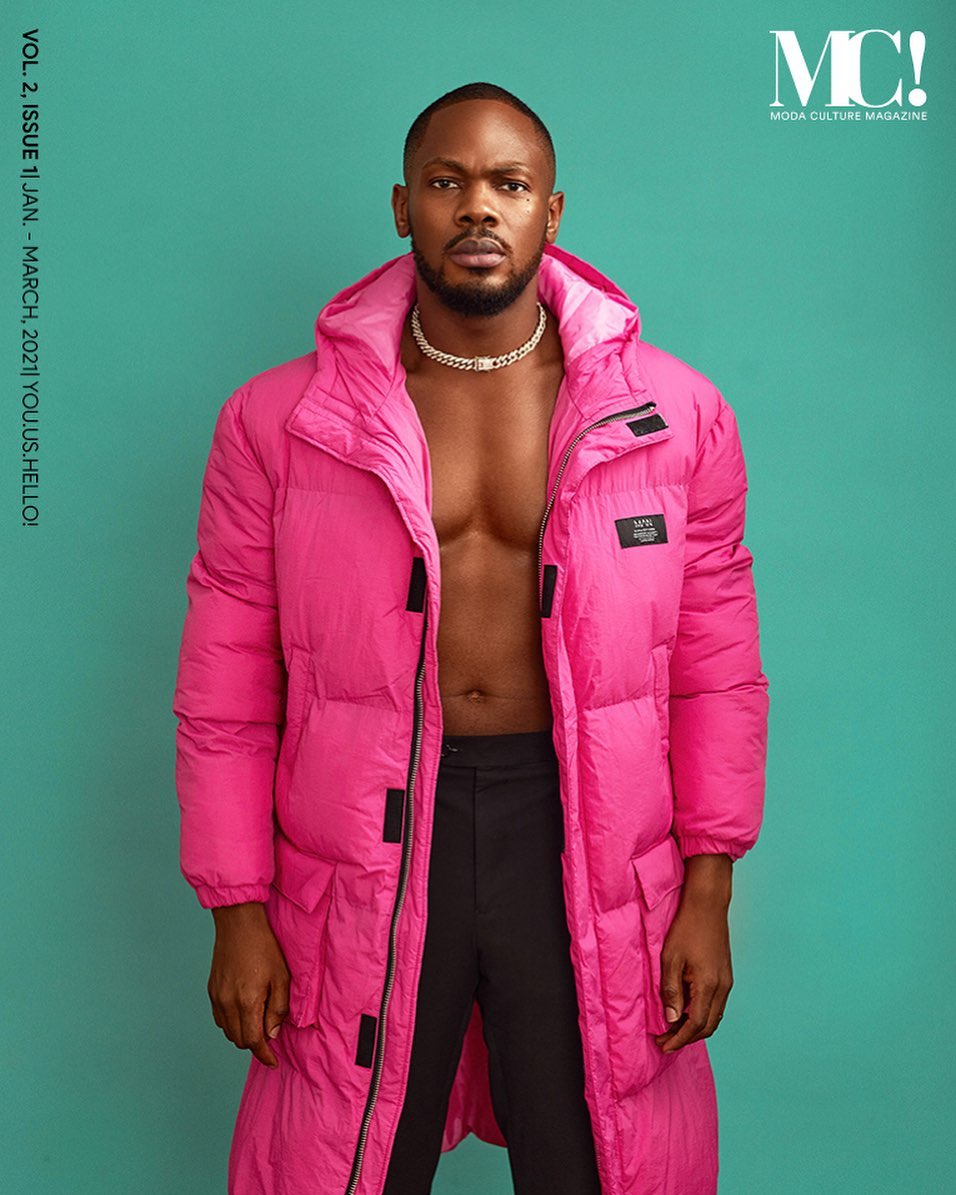 On lessons learned from his TMC character Lanre:

Lanre has been a blessing of a character for me. I actually auditioned for a different role but the producers thought Lanre would be a perfect fit for me. Now I realise they couldn’t have been more correct. Lanre has taught me to be more open-minded and I have come to realise that it is liberating and empowering when a man is vulnerable and finds expression for his emotions.

Read the full interview on www.themodaculture.com