International Superstar, Wizkid released his “Made In Lagos” album a few days ago, and the global reception has been off the hook! It’s safe to say, that it’s Starboy O’Clock as the latest album has been doing massive numbers since it’s release.

The music genius hosted an album listening party in London with some of our faves in attendance, including ace music producer, Sarz.

Check out the photos from the party below: 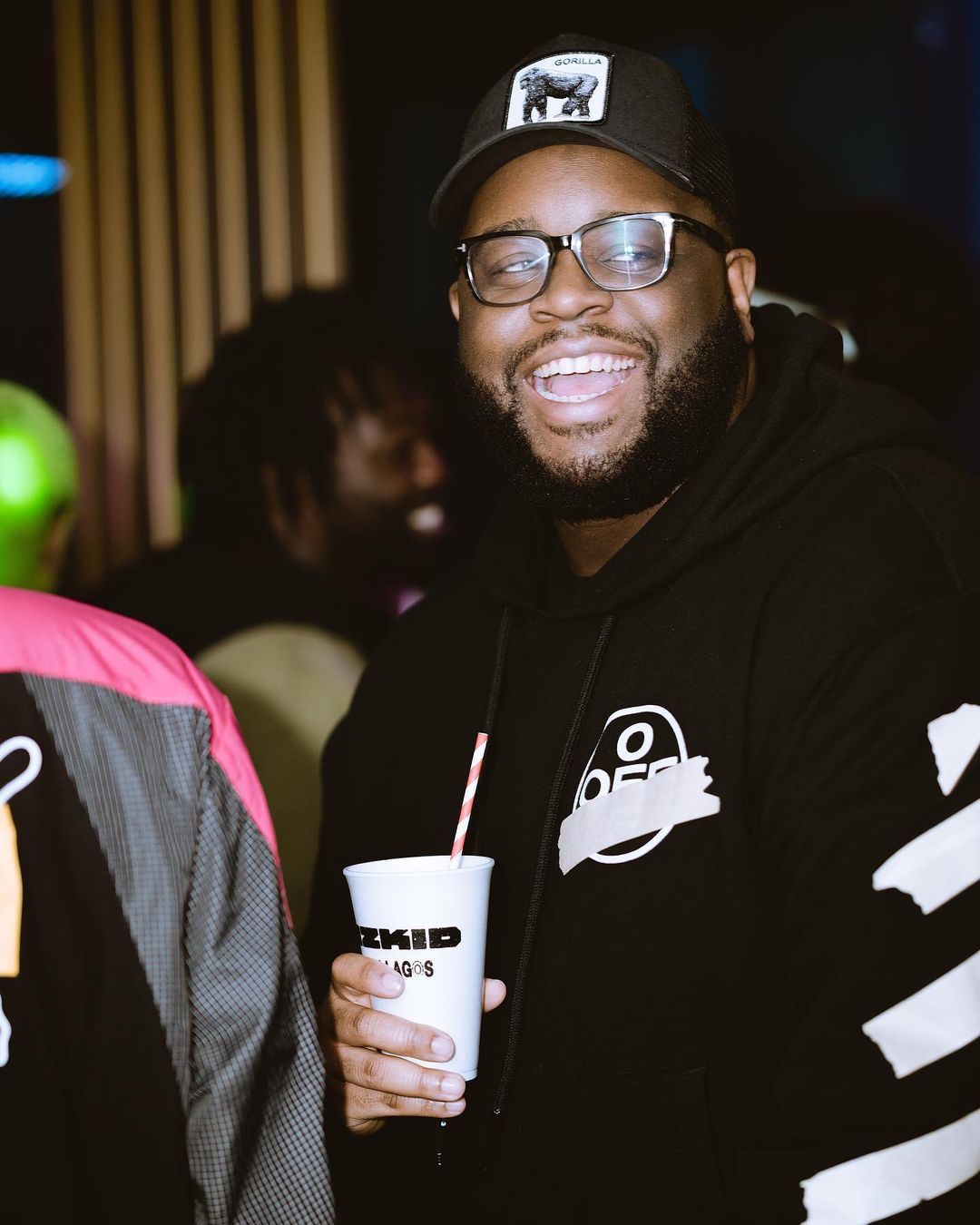 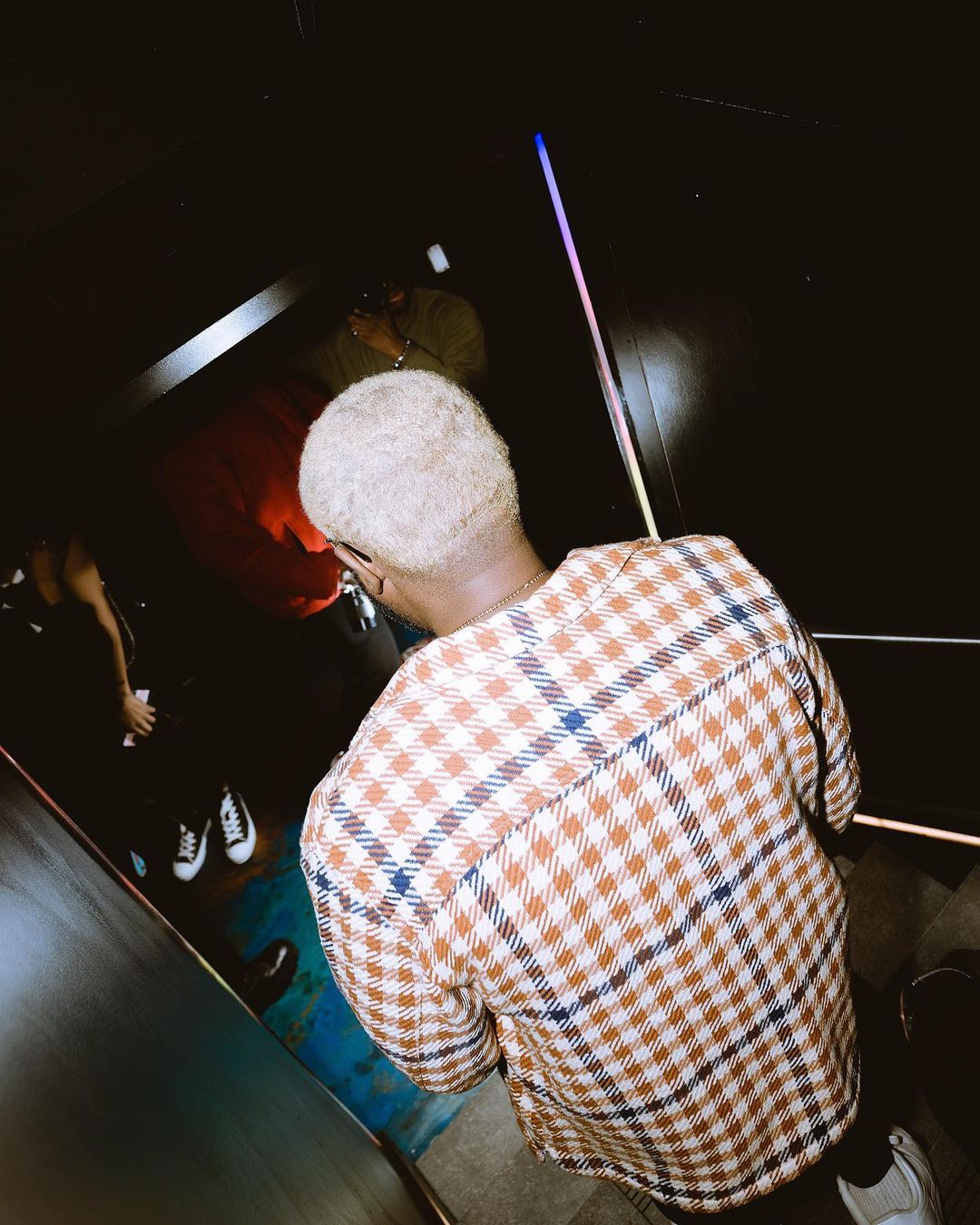 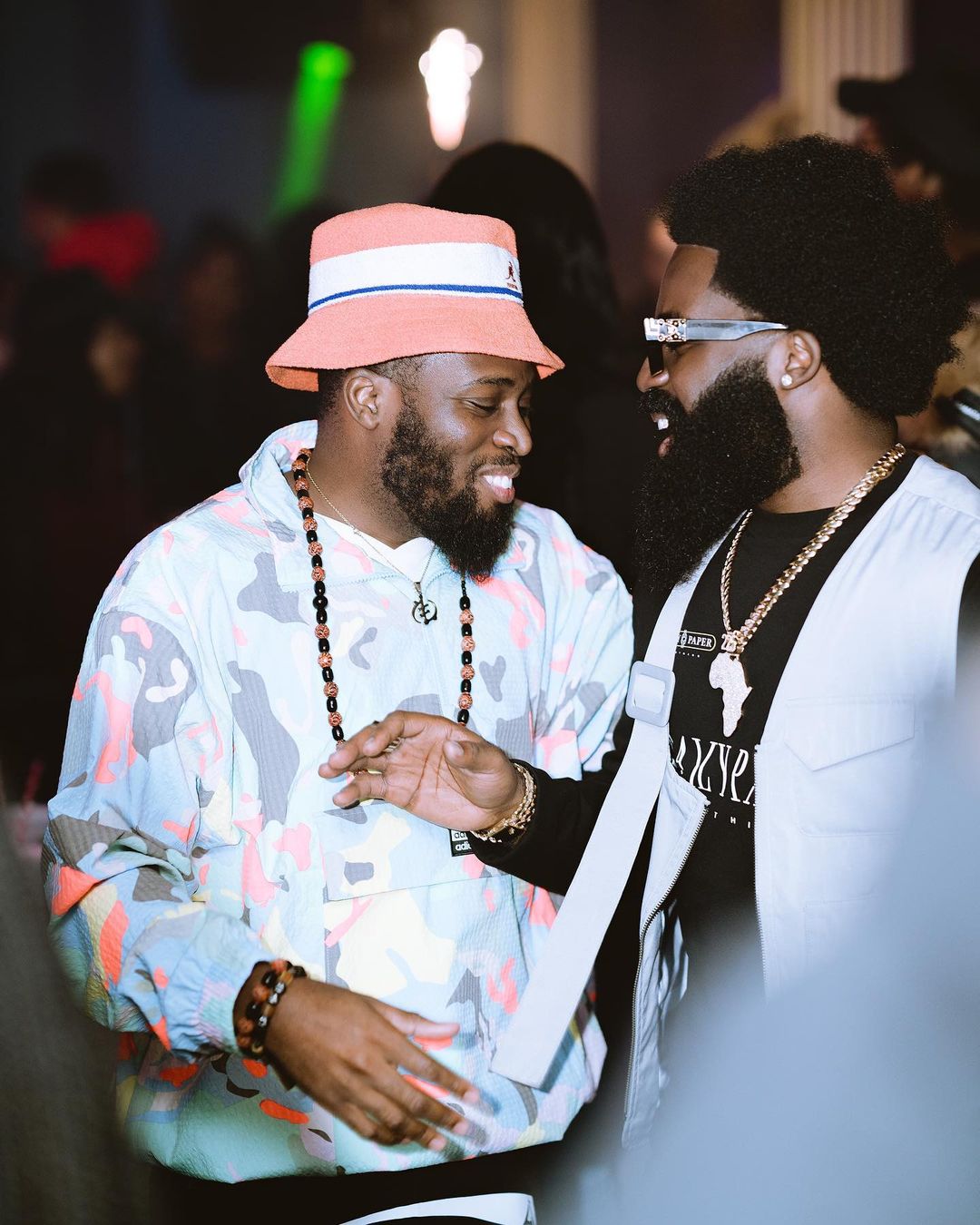 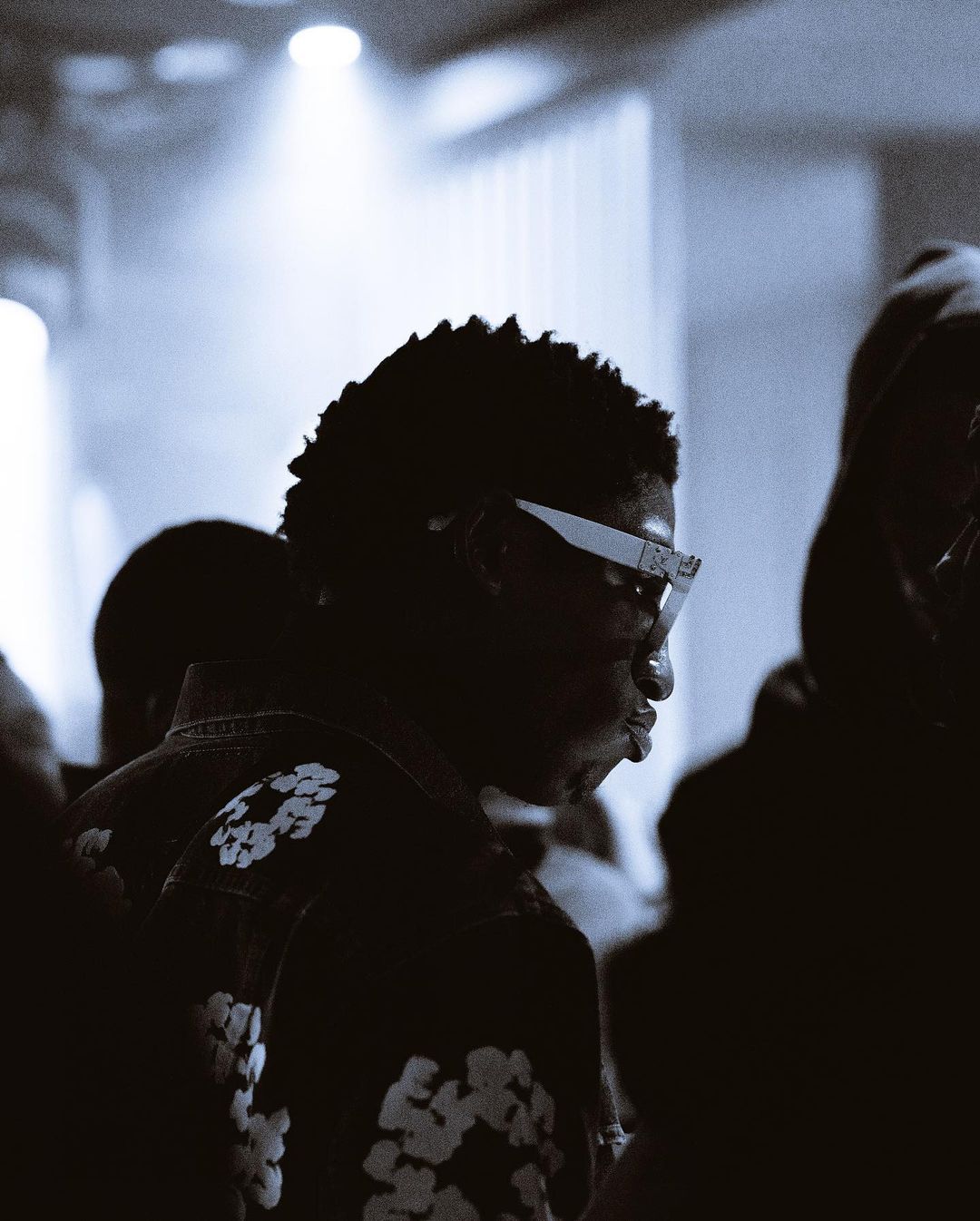 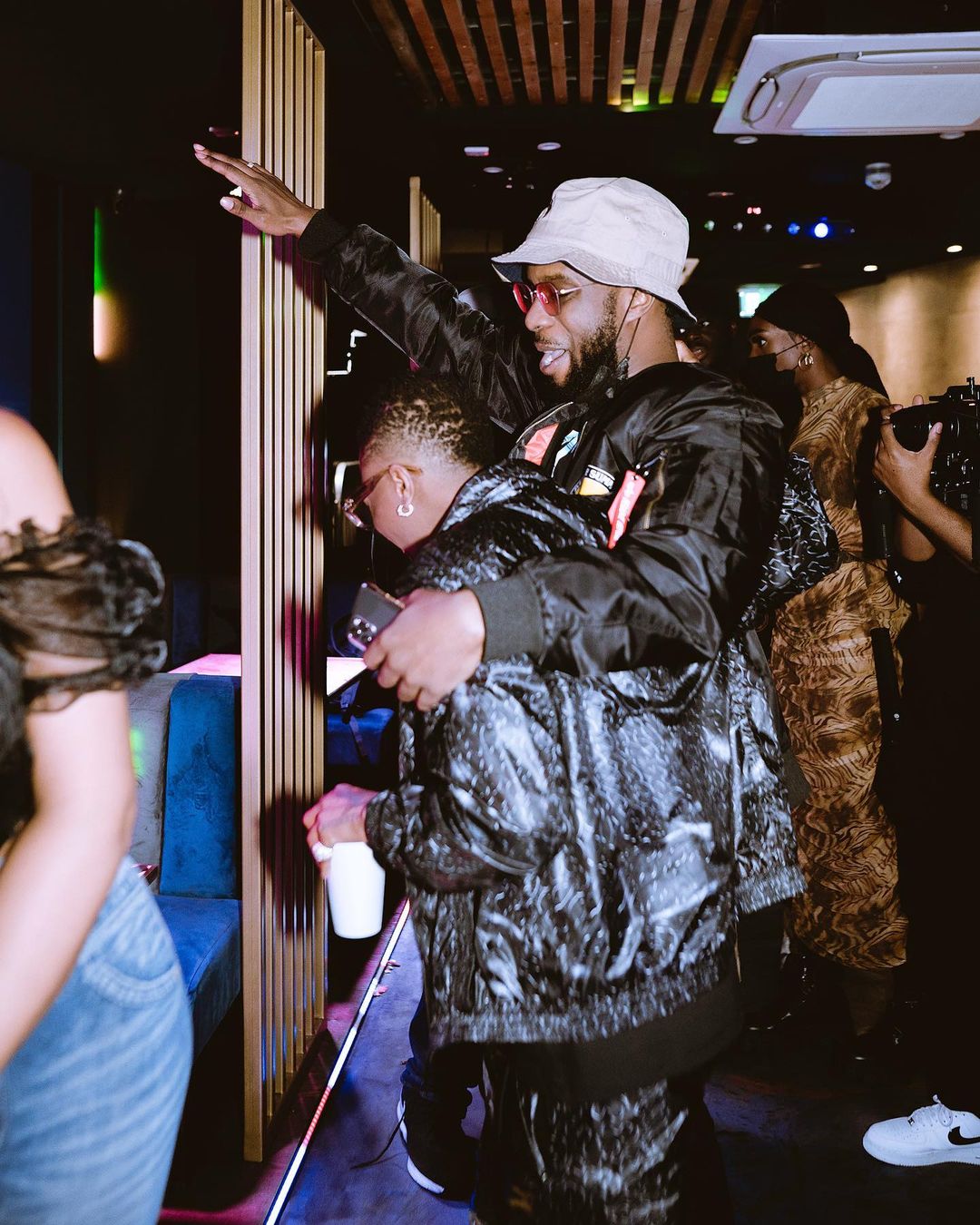 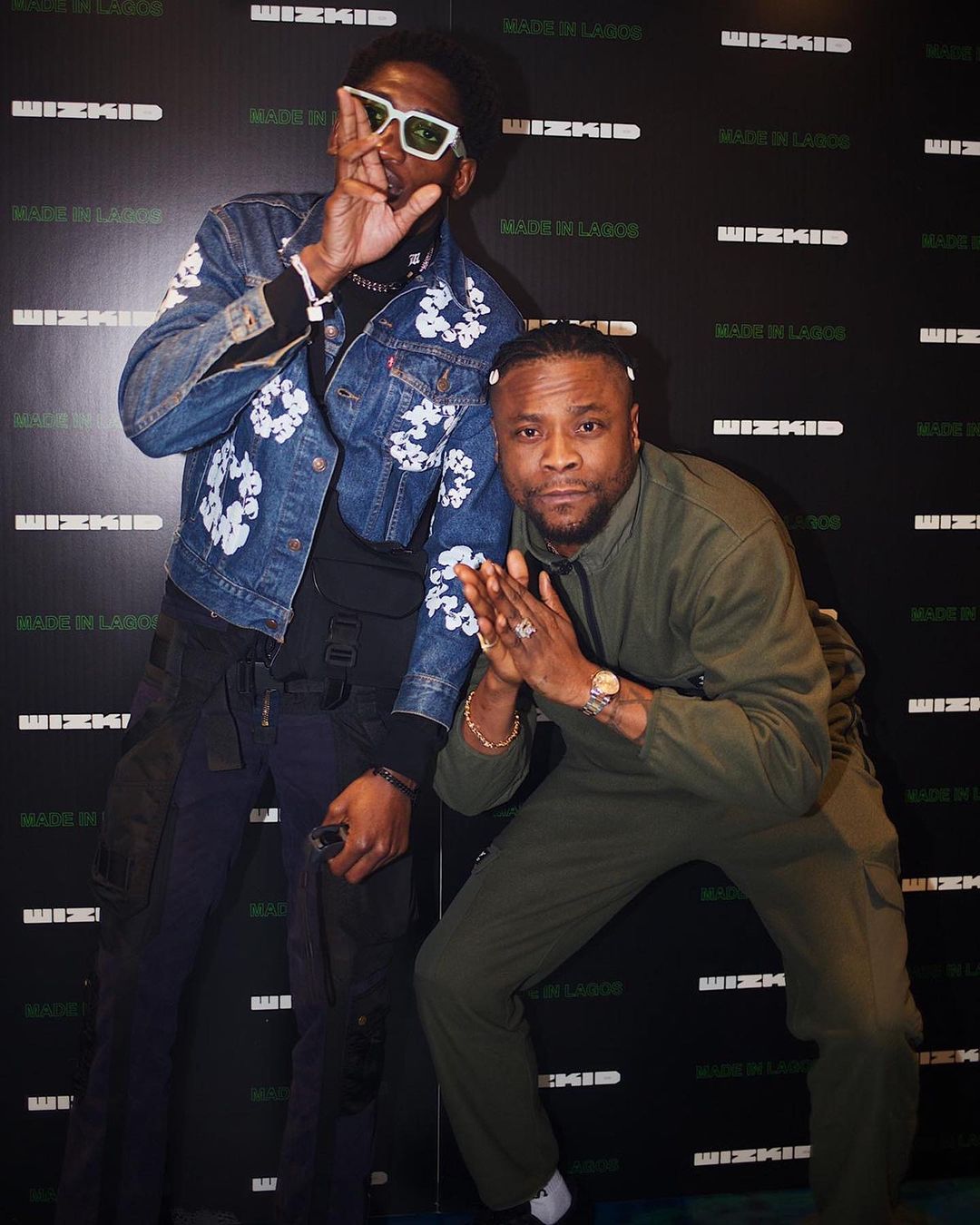 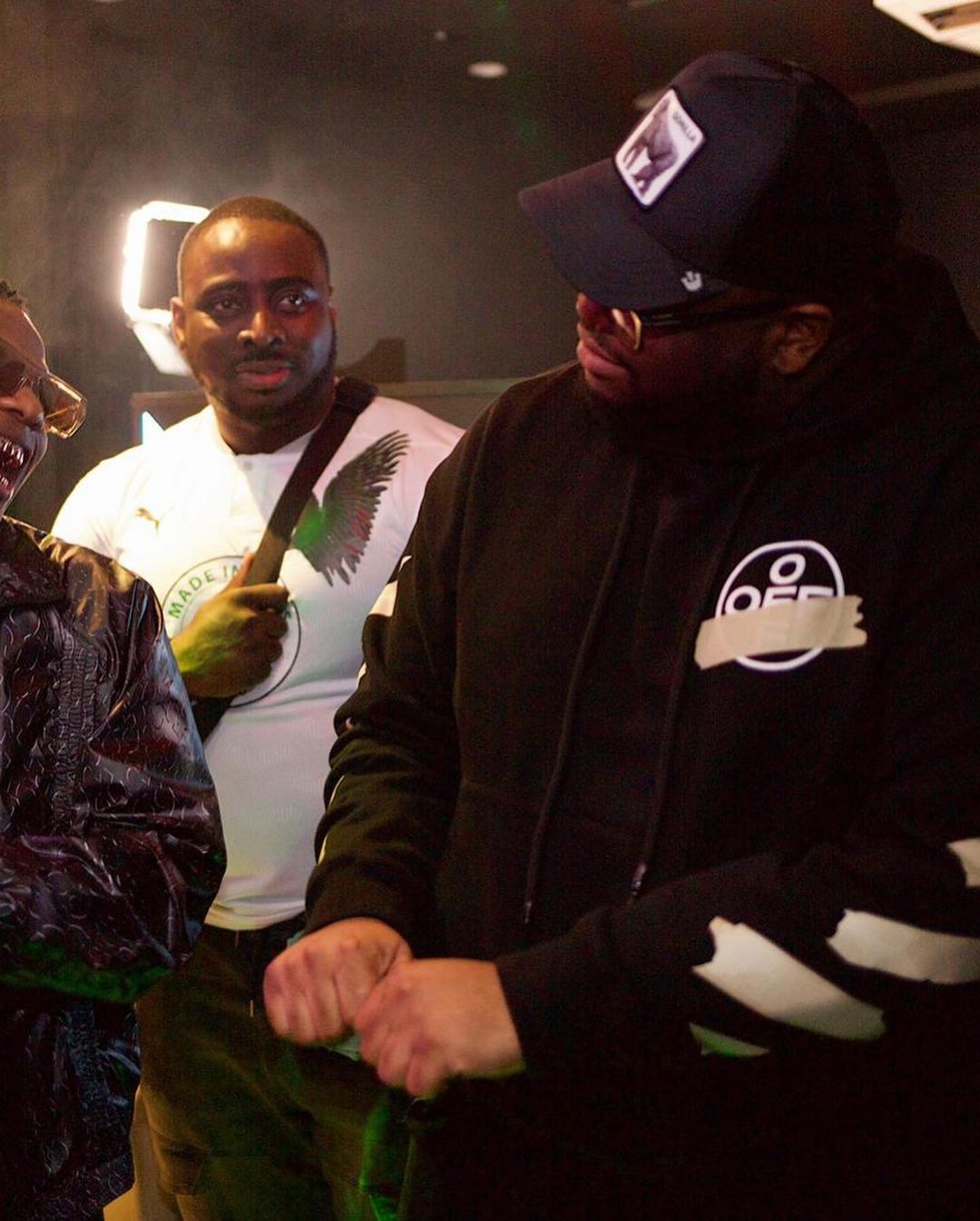 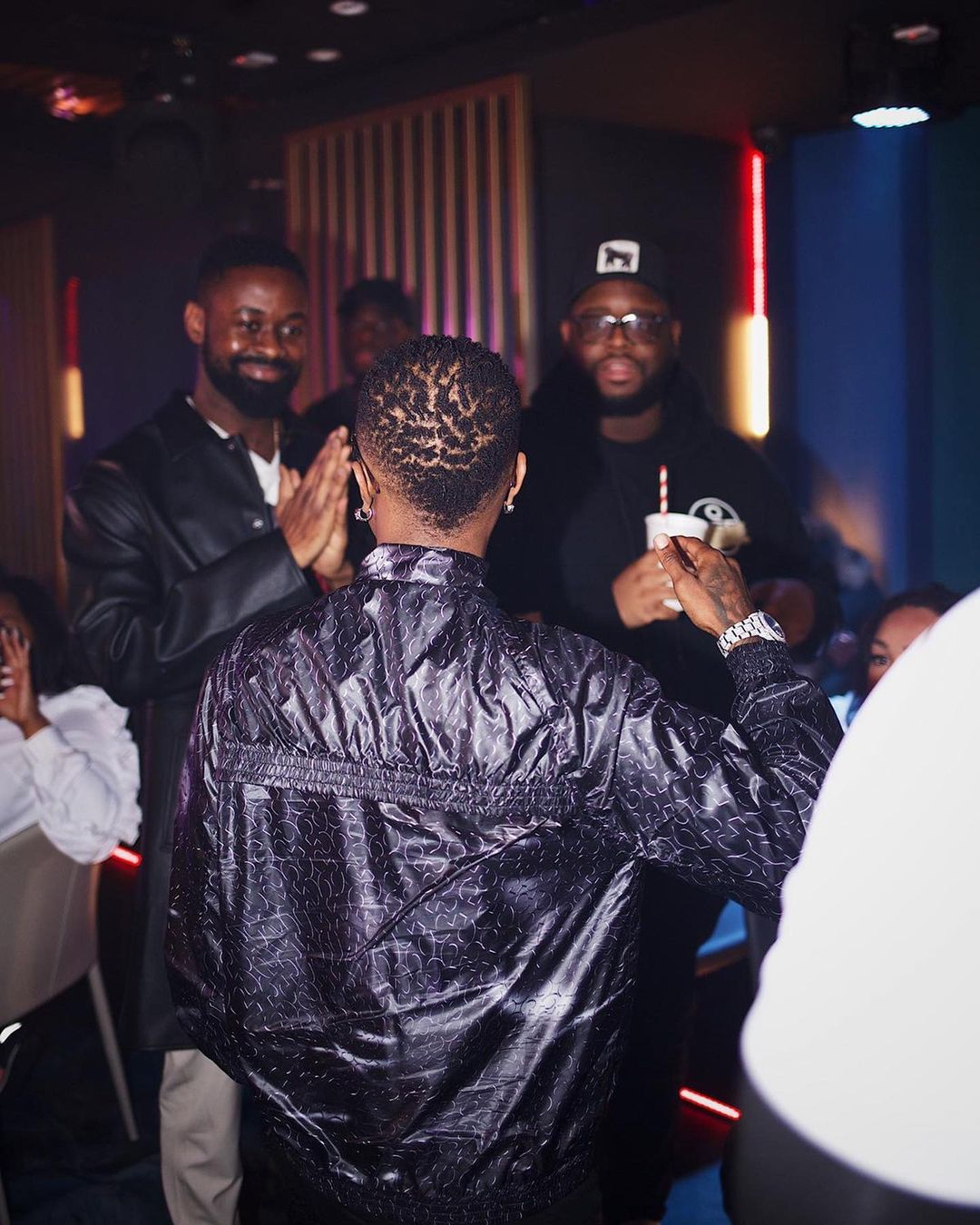