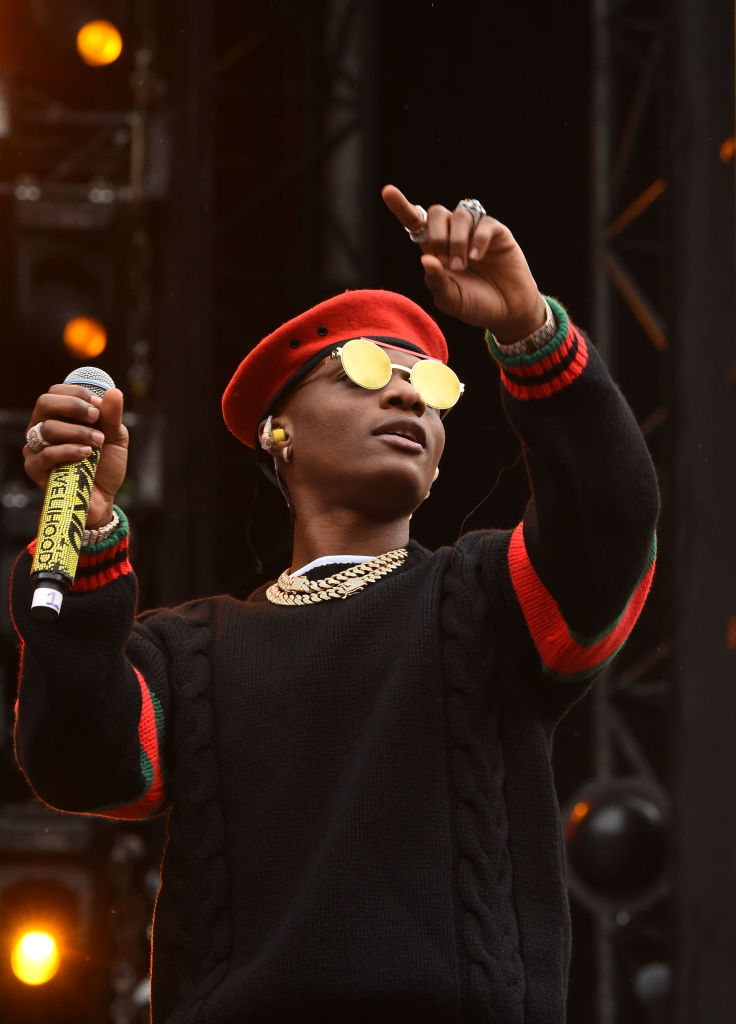 We waited for so long and it was finally supposed to come this week, but “Not yet!! Mad times!!” was Wizkid‘s response when a twitter user asked “#SarsMustGoNow ……but @wizkidayo MIL go still drop?”

#EndPoliceBrutality has been the most relevant topic in the world for days now. While some artist have released music in response to the protest, Wizkid has hinted that it is not the right time to release his album “Made In Lagos“ which was set to be released this friday, October 15.

Burna Boy set to perform at the 2021 Grammys