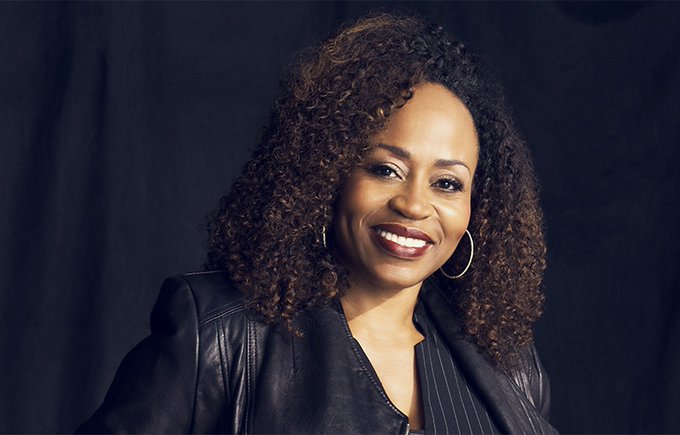 We love to see our Nigerian/African women breaking grounds, now this is a story you’ll love.

Pearlena Igbokwe, a Nigerian-born media executive, has been appointed to Chairman of Universal Studio Group. As the new chairman, she replaces Bonnie Hammer, who will take a new role as Vice Chairman, as announced by NBCUniversal.

This makes Pearlena the first woman of African descent to head a major American television studio.

Universal Studio Group is a division of NBCUniversal, one of the world’s leading media and entertainment companies in the development, production and marketing of entertainment, news and information for a global audience.

According to a statement by Universal Studio Group, she will lead the company’s growing global television studio businesses and report directly to Jeff Shell, CEO, NBCUniversal.