Yoo! The “Fresh Prince of Bel-Air” is Getting a Reunion Special 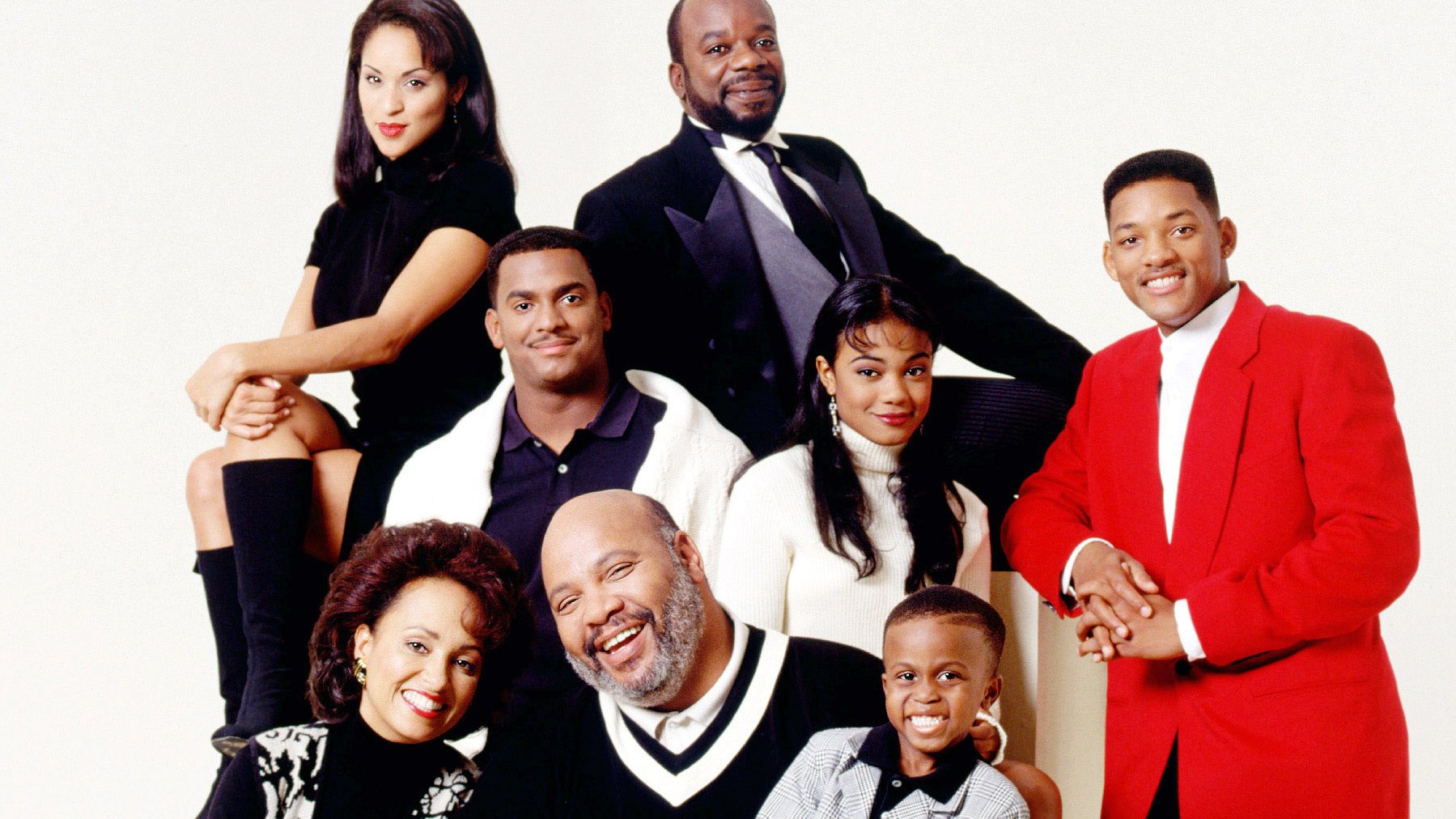 The “Fresh Prince of Bel-Air“ series which ran for six seasons from 1990 to 1996, will be turning 30. And there’s more: the cast will be reuniting on HBO Max for the culture. The special will be taped on September 10, the show’s actual anniversary, and will premiere around Thanksgiving.

The popular American sitcom is about a street-smart teenager from West Philadelphia who is sent to move in with his wealthy uncle and aunt in their Bel Air mansion after getting into a fight in his hometown.

The special will make for a “funny and heartfelt night full of music, dancing, and special surprise guests,” according to the press release by Westbrook Media. It will be directed by Marcus Raboy and executive-produced by Rikki Hughes, who will also serve as showrunner, as well as Miguel Melendez, Lukas Kaiser and Brad Haugen for Westbrook Media.

Now this is a story all about how… the cast of The Fresh Prince of Bel-Air reunites for a one-time special! Coming around Thanksgiving only on HBO Max! pic.twitter.com/ZSlktr731e

“Bel-Air is a one-hour, dramatic retelling of the beloved ’90s sitcom, The Fresh Prince of Bel-Air, that leans into the original premise of Will’s complicated journey from the streets of West Philadelphia to the gated mansions of Bel-Air. With a reimagined version, Bel-Air will dive deeper into the inherent conflicts, emotions and biases of what it means to be a Black man in America today, while still delivering the swagger and fun nods to the original show,” the Universal Television spokesperson said, according to People.

Will Smith, who was the main character in the sitcom, will be joined by Tatyana Ali (Ashley Banks), Karyn Parsons (Hilary Banks), Joseph Marcell (Geoffrey Butler), Daphne Maxwell Reid (Vivian Banks), and Alfonso Ribeiro (Carlton Banks) after they signed up to tape the special.

Sadly, the HBO Max special will not feature James Avery, who played the beloved ‘Uncle Phil’, after he passed away at the age of 68 in 2013 from open-heart surgery complications.