Yeah! We All Get to See the Visuals for Beyoncé’s “Brown Skin Girl” 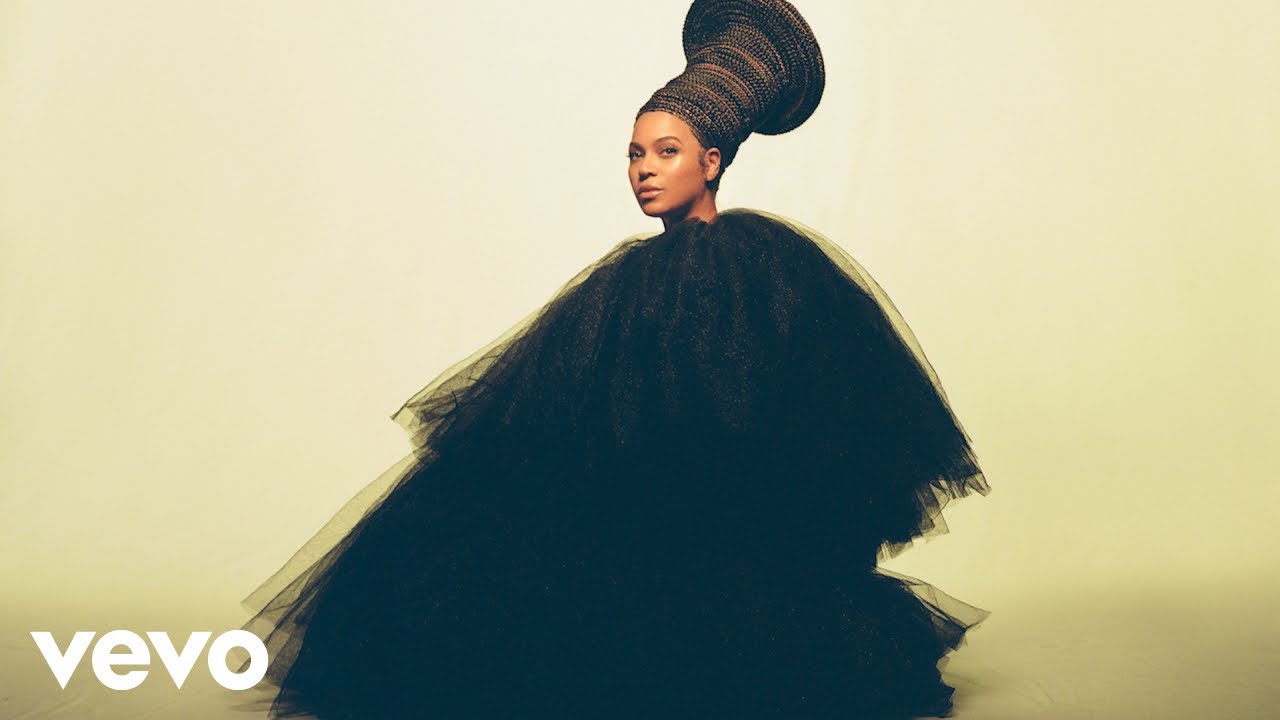 Beyoncé has premiered the visuals for her single “Brown Skin Girl” from her “Black Is King” visual album and placed it on VEVO.

The video which originally appeared in the aforementioned “Black Is King”, Beyoncé said:

It was so important to me in ‘Brown Skin Girl’ that we represented all different shades of brown. We wanted every character to be shot in a regal light … It was important that we are all in this together and we’re all celebrating each other.

Watch the video below: