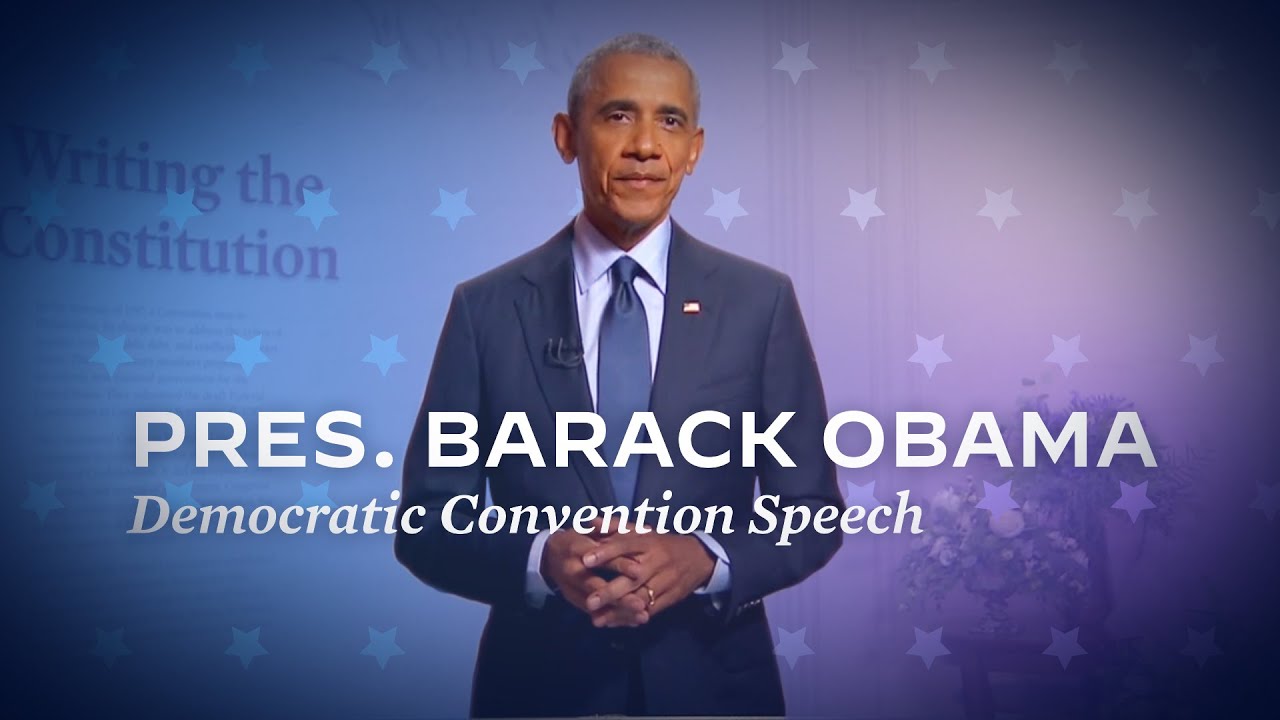 Former President Barack Obama delivered a poignant call to action and offered some of his most pointed criticism of President Donald Trump at the Democratic National Convention on Wednesday.

“As you’ve seen by now, this isn’t a normal convention. It’s not a normal time. So tonight, I want to talk as plainly as I can about the stakes in this election. Because what we do these next 76 days will echo through generations to come,” the former US President, standing in the Museum of the American Revolution in Philadelphia, said, beginning his speech.

For close to four years now, he’s shown no interest in putting in the work; no interest in finding common ground; no interest in using the awesome power of his office to help anyone but himself and his friends; no interest in treating the presidency as anything but one more reality show that he can use to get the attention he craves. Donald Trump hasn’t grown into the job because he can’t.

For eight years, Joe was the last one in the room whenever I faced a big decision. He made me a better president — and he’s got the character and the experience to make us a better country.

And in my friend Kamala Harris, he’s chosen an ideal partner who’s more than prepared for the job; someone who knows what it’s like to overcome barriers and who’s made a career fighting to help others live out their own American dream.

Along with the experience needed to get things done, Joe and Kamala have concrete policies that will turn their vision of a better, fairer, stronger country into reality.

Watch him speak in the video below: