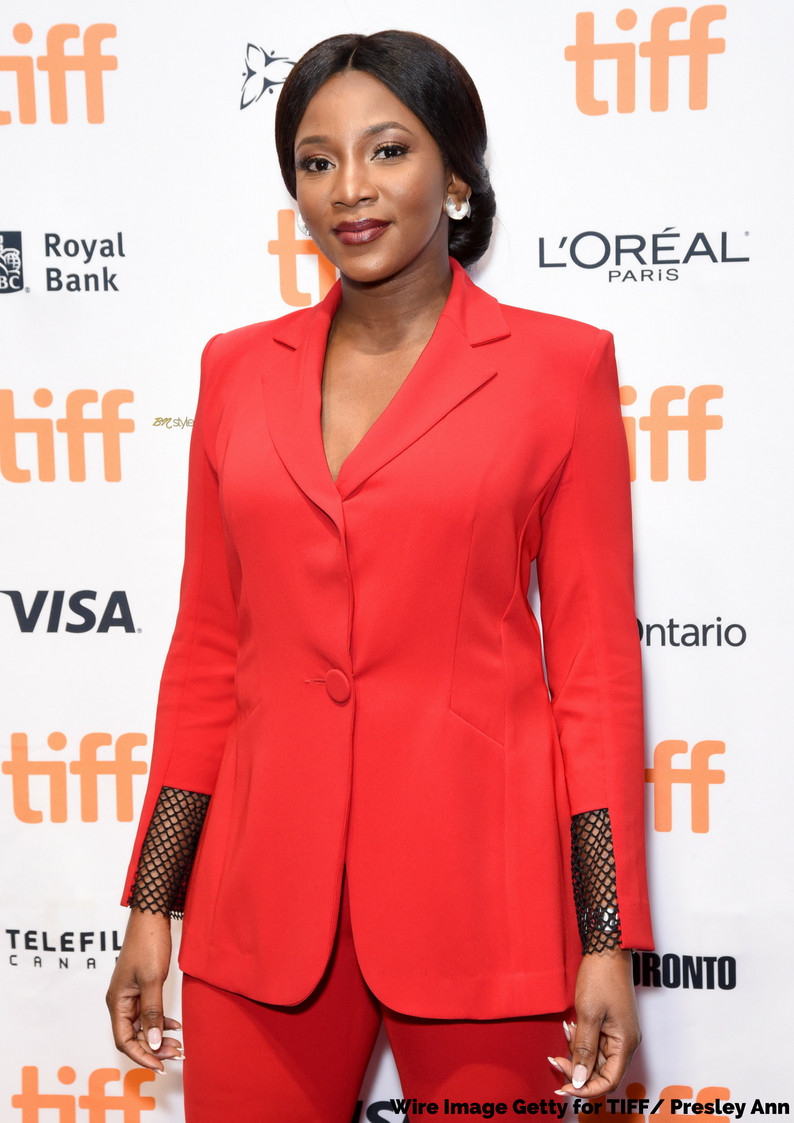 Genevieve Nnaji who has carved a niche for herself in Nollywood and Hollywood too has added another feather in her cap.

She has been chosen as the ambassador of the Toronto International Film Festival (TIFF) 2020. The Nollywood actress and producer has joined the list of 50 celebrated filmmakers and actors who are invited as the ambassadors of the TIFF.

A month ago, The Academy of Motion Picture, Arts and Sciences, released its list of new members, with 819 invitees, including our very own actress.

According to the festival, many of the ambassadors will engage with audiences through interactive digital experiences and events. For instance, filmmaker, producer and screenwriter Cianfrance will lead a dialogue session and actor-producer, David Oyelowo will be a guest speaker as part of the TIFF Rising Stars program, Deadline reports.

In a time of disruption, professionals from around the world still look for occasions to come together, share innovative ideas, buy and sell content, and find creative ways to collectively forge ahead towards a safer, healthier, and inclusive future. This year, delegates can expect to find community, connection, inspiration, and talent — the foundation that will serve as the way forward.

The esteemed film festival will be opting for digital screenings and virtual red carpets in the wake of the coronavirus pandemic. The festival is scheduled to kick off from September 10 to September 19, 2020.

Olamide to release new single on May 14

Burna Boy’s “Ye” is Certified Gold in the United States!