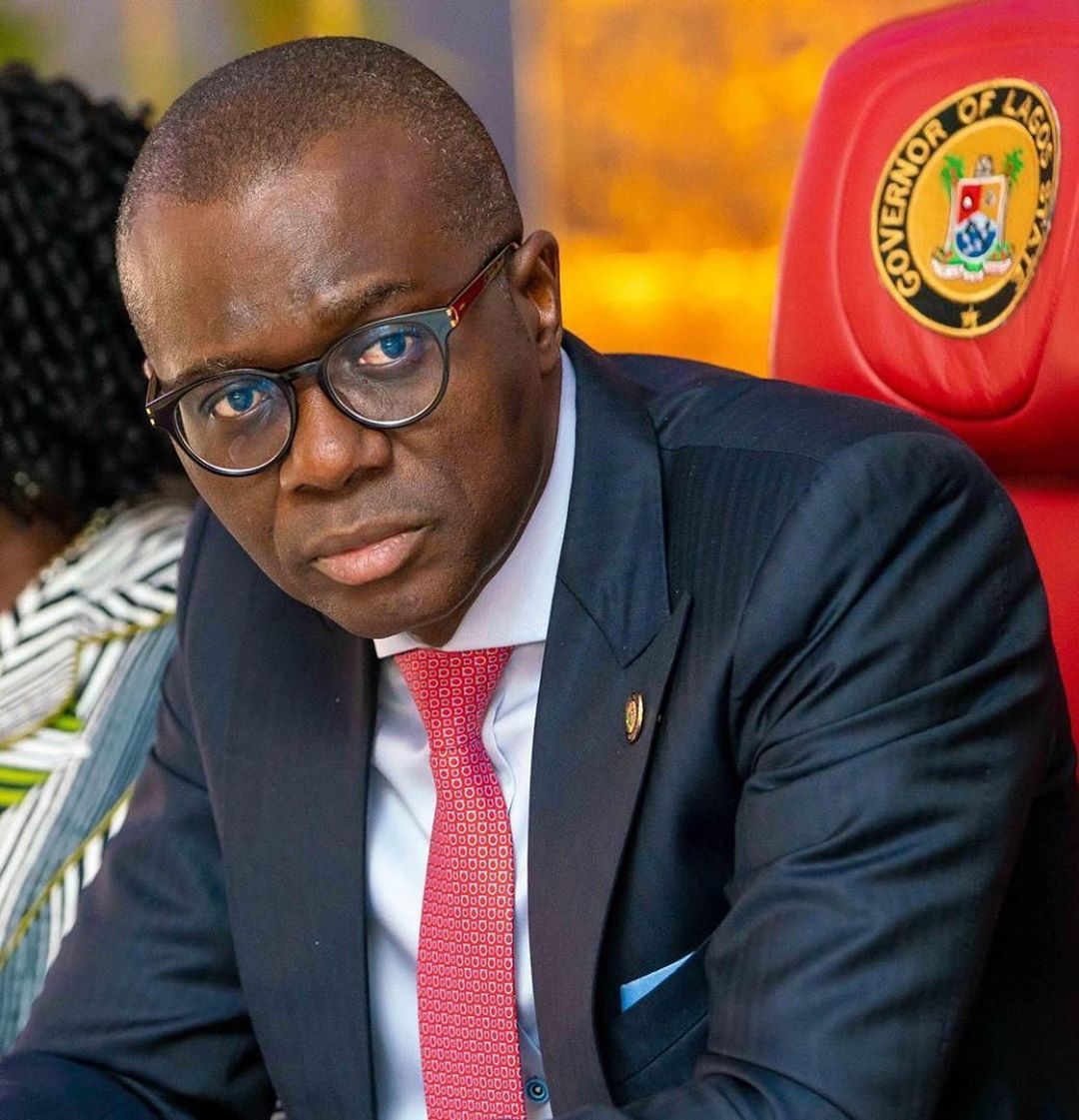 A few days ago the Lagos State Government announced a 5% levy on all “audio and visual content” created and sold within the state.

What exactly the levy is for wasn’t made clear, although, according to Punch, they did say it will “assist the Lagos State Government in policy formulation, with regard to planning and funding for the sector.”

Why this can’t be done with the income tax paid by the practitioners is also unclear.

The Performing Musicians Association of Nigeria (PMAN), however, is asking what exactly the levy is for.

Its president, Pretty Okafor, mentioned that content creators pay income tax and VAT like everyone else. What then is the point of the 5% levy?

Its president, Pretty Okafor, mentioned that content creators pay income tax and VAT like everyone else. What then is the point of the 5% levy?

Who are the people teaming with the film and censor’s board to do that? That is an illegality upon illegality.

The board was wrong to have met with some people who claimed to be from PMAN. This is a plot to defraud people or impose double taxation.

So, that will not stand and our lawyers will write them soon. Who did they negotiate with? Definitely not with us because we will never defraud people. Why are they taxing content producers when they are already paying personal income tax and VAT?

Why are they charging five per cent? Does it even make sense? The agency doesn’t even have the authority to tax anybody. Why would people just gather and decide to perpetrate fraud?

The federal agency, National Film and Video Censors Board (NFVCB), has also questioned the validity of the levy, dismissing it as a joke altogether.

The statement by the agency’s Executive Director, Adedayo Thomas, was brief and to the point:

It is a joke and a sign of idleness.

Olamide to release new single on May 14

Burna Boy’s “Ye” is Certified Gold in the United States!